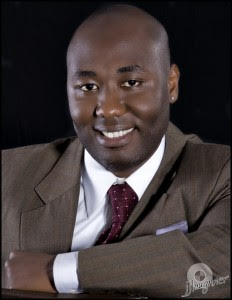 Time Magazine recently featured Midwest Fashion Week as the leading fashion week in the Midwest. Midwest Fashion Week began in 2006 when he saw a need for a Midwest outlet to showcase a range of local to international designers. MFW is also a power platform to showcase the talents of stylist, photographers and models’ … Through the years, MFW has expanded past the traditional Fall and Spring series of shows. Smaller, private events take place throughout the year with partners. These include; affordable fashion seminars, trunk shows featuring local designers and runway fashion shows. Berny and his team have raised over $500,000 during events for nonprofits through partnerships with organizations such as the Indianapolis Colts, Indy 500, Coca Cola, Vitamin Water, and Indiana University North Hospital just to name a few.