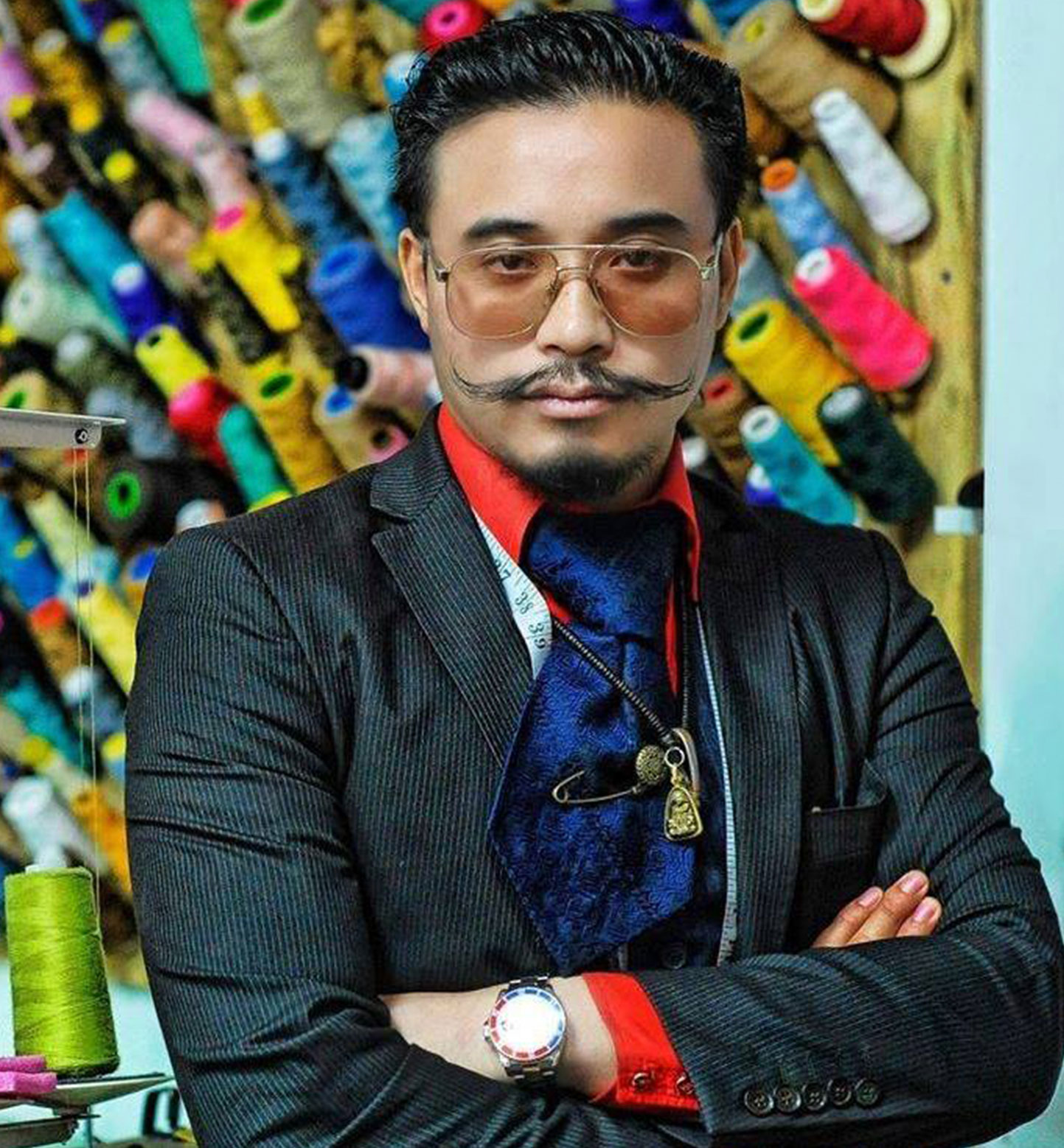 Lurid fluorescent light spills over a shadowy figure working deep into the night. Exacting needles, spools of fine thread, and luxuriant fabrics find their way in and around the dexterous hands of this diligent artist. Reckless passion is cast aside and replaced by the brutal will of a true fashion designer. To describe Danny Nguyen’s talents with words would be as futile as identifying infinity with a number.

Despite his now bolstering yet enigmatic personality, Danny Nguyen’s foundation in the fashion world is rooted in the soil of humility. He began as a child, under the wing of his mother. Predating his arrival to the United States, Danny would be seen at a very early age cutting fabrics, collecting designs and assisting with custodial chores around his mother’s alteration. During this period, he developed and refined many of the essential skills of a fine fashion designer.

From hence, Danny has developed further in many other aspects of the fashion world upon his arrival to the rich and diverse culture of Houston. He has his own studio for alterations and design entitled DNC (Danny Nguyen Couture) in which he spends a great deal of time pursuing his dream which dances at the end of every needle he drives into his next exquisite creation. He is a son, a brother, and a friend, but most importantly, he is the embodiment of a calling whose sound does not quiet until it has reached the end of the runway.

“Emperor’s Envy” is a display of power despite the wreckage. The eyes lust on those who hold power, and those who desire it. The Byzantine Emperors and knights inspired this collection. We fight through the battles with life’s momentum and find glory. Through significant change, we discover a warrior within ourselves. This collection is a collaborative masterpiece with hand-painted fabric by artist Johnathan Espinosa. We illustrate the dance between life and death itself, the fight for glory, to conquer or be conquered through the paintings. We live through this battle within ourselves and those we despise. 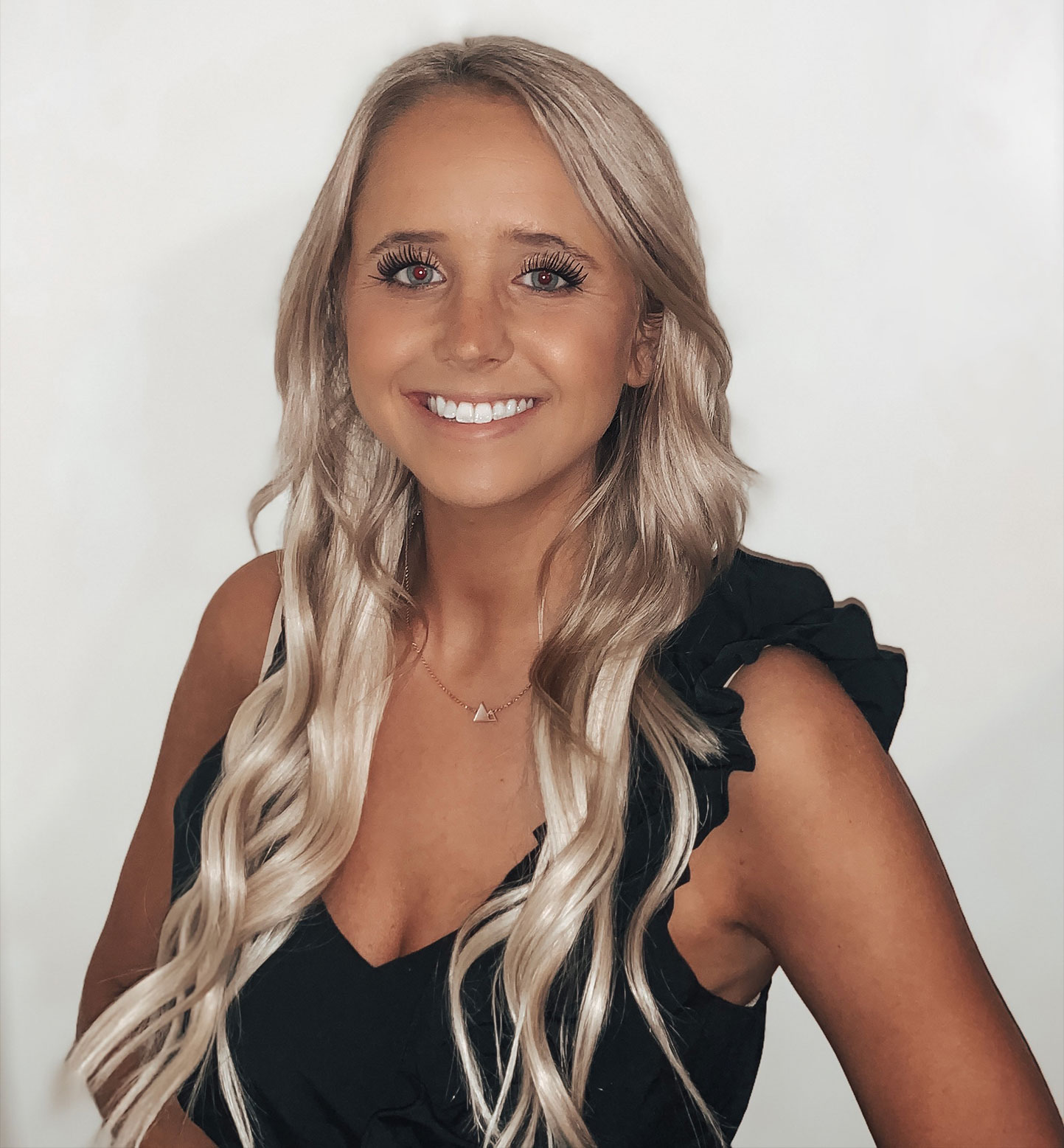 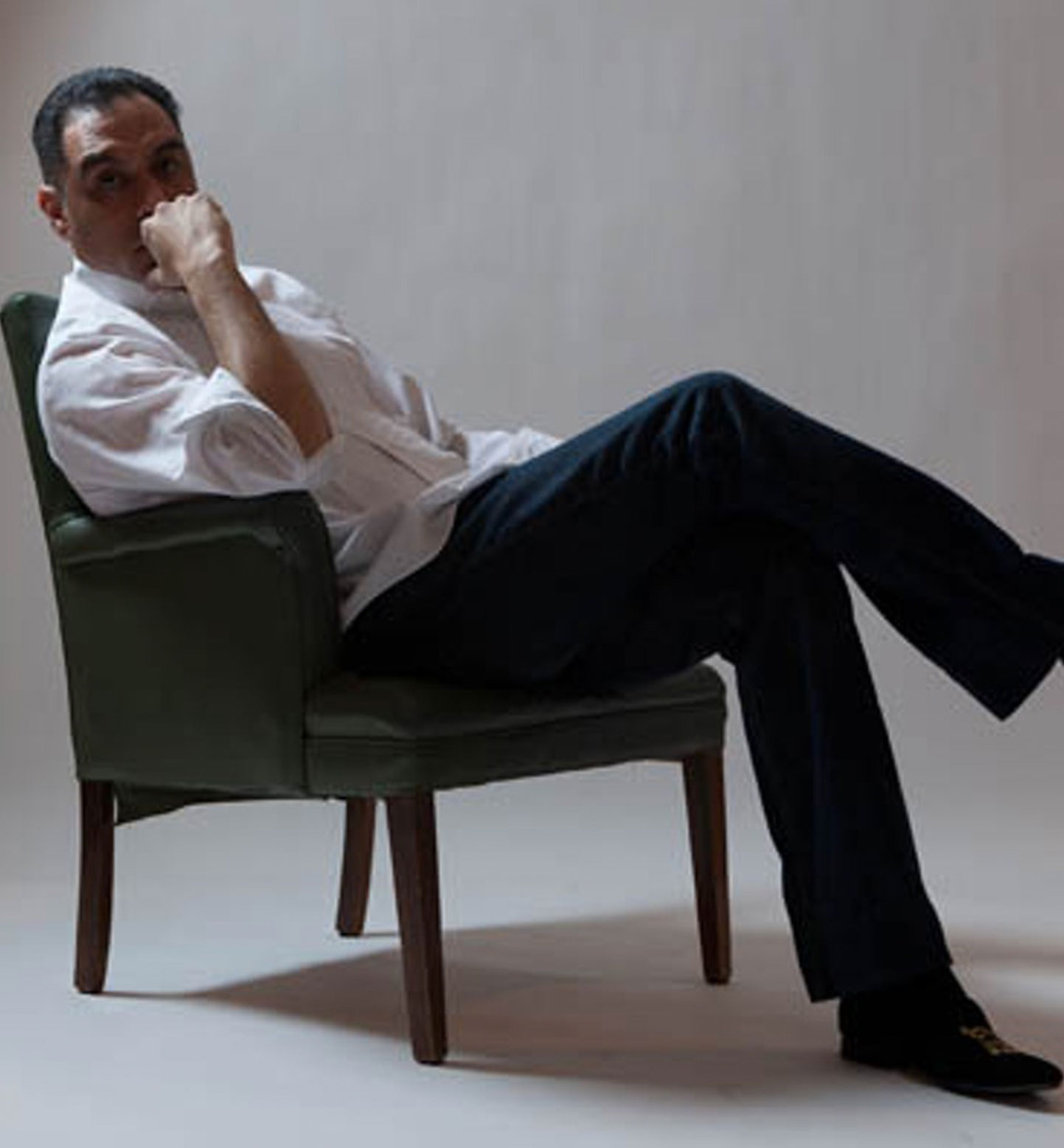 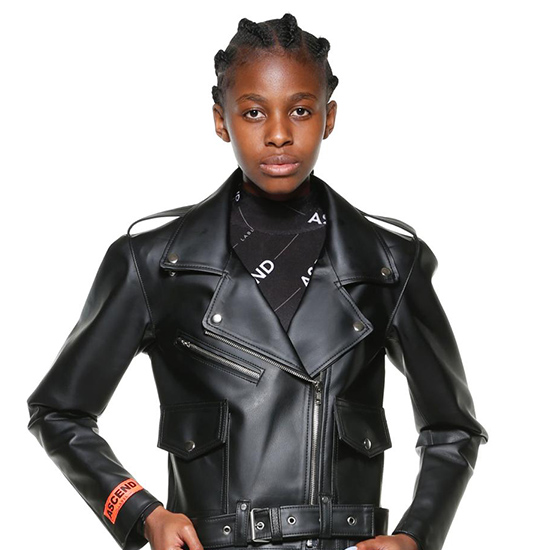 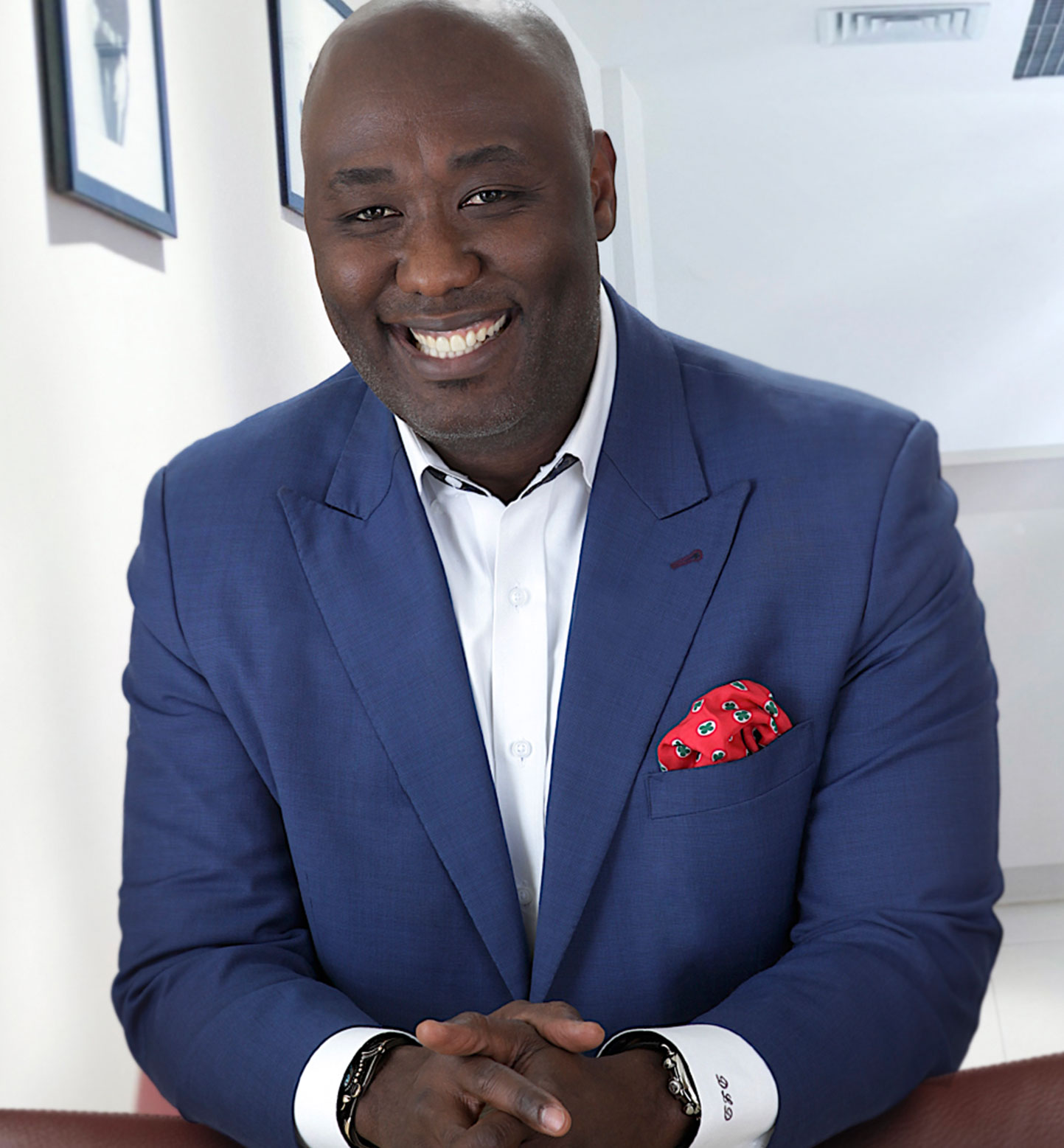 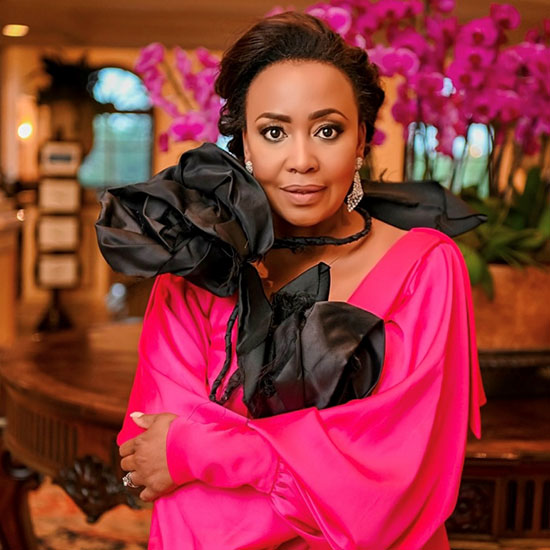 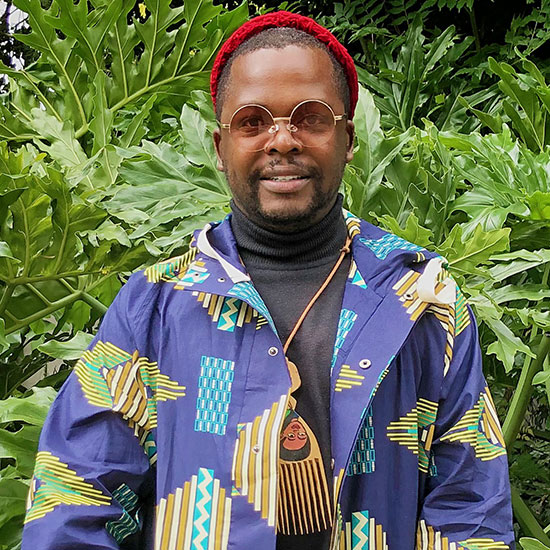